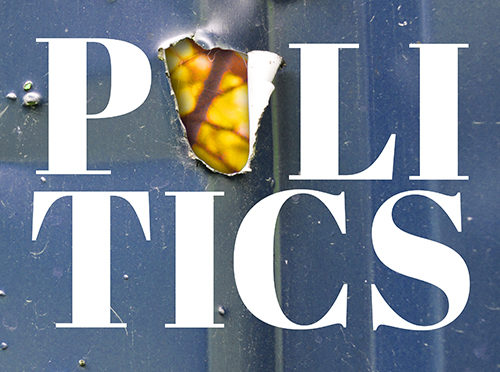 A few days before the first summit between the presidents of the USA and Russia in Switzerland on June 16, Quincy Institute for Responsible Statecraft, Washington, ran a program paper by Senior Research Fellow Dr. Anatol Lieven. The Institute also organized a webinar to discuss the proposals made by Dr. Lieven. The next day the Institute organized another webinar to discuss the presidental summit.

The Biden-Putin Summit: Outcomes and Implications

On June 17 Washington-based Quincy Institute for Responsible Statecraft and the American Committee for US-Russia Accord held a joint Zoom-panel ”The Biden-Putin Summit: Outcomes and Implications”.

The panel featured Jerry Brown, the former California governor, Katrina vanden Heuvel, editorial director and publisher of The Nation and Joseph Cirincione, a nuclear arms expert and a distinguished fellow at the Quincy Institute. The panel was moderated by Anatol Lieven, Quincy Institute senior research fellow for Russia and Europe.

All participants shared the opinion that the summit was positive development as ”it seems to move things forward”, as Lieven put it.

The focus of the panelists’ discussion was to tackle the global problems of prevention of a nuclear war and additional new threats, such as cyber threats, AI or militarising space. There were also viewer questions on Ukraine.

The panelists were asked about the Ukrainian NATO plan and whether it had been just ”kicked down the road” for indefinite period of time. Another question was on the future of the Minsk Agreements, also endorsed by the USA.

Joseph Cirincione noted that the Biden administration demonstrated some restraint as Biden suspended the military aid to Ukraine after Russia withdrew their troops concentrated close to the border with Ukraine. Cirincione thinks that Biden is trying to decrease the tension. He also shared the view of Katrina vanden Heuvel that the process is so painful that ”the settling of the Ukrainian conflict interferes with our confrontation with Russia”. Therefore, he expressed his strong opinion that the main problem is the atmosphere created by think-tanks and media imposing the idea that ”we are good and Russia is all bad”.

The destructive role of the media ”forments animosity and fuels conflicts” – this was one of the major issues all participants spoke about, including the moderator Lieven. They pointed to the clear attempts by US journalists at President Biden’s press conference to ”maneuver him into making the statements they wanted to hear”.

Vanden Heuvel said, ”The summit curtailed hysteria… Media is too willing to avoid facts and forment hostility. Media is more hawkish than many in power. But it is not just the media. It is think-tanks together with the military industrial complex. Unfortunately, journalists behaving this way fail to understand what diplomacy is. Those who write and speak should do it with cold eye… ”

Cirincione added, ”The media format is deplorable. It is done just for the sake of catching people’s attention”. vanden Heuvel shares this tough criticism telling, ”No fact-checking in the media, only clickbaiting…”

All participants of the panel pointed out that the world should focus on the key goal of deterrence of any armed conflict in which nuclear weapons might be used.

Ex-governor Brown stated, ”It is profoundly important that we set meetings to contain nuclear threats and new cyber horrors”.

Vanden Heuvel noted: ”A nuclear war cannot be fought or won”. She also stated that although the conflict in eastern Ukraine was not the focus of the summit, she hopes that it will be one of the working issues for the working groups set in the aftermath of the summit”.